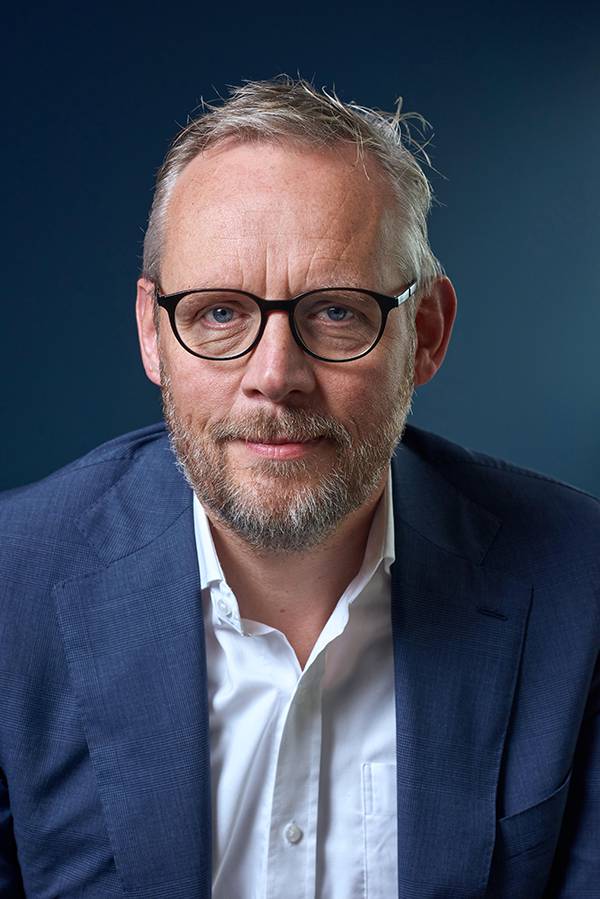 After Martijn completed his master’s degree in Business Informatics and Business Administration at the Rotterdam School of Management, he held various commercial positions in the IT sector.

In 1997 Martijn founded IT Company, under which a number of IT companies were launched. Timesoft developed into a market leader for information systems for accounting and legal professionals. This company was successfully sold in 2007. After that, Martijn advised many startups and since 2013 focused entirely on mergers and acquisitions in the technology industry. Martijn is a Registered Valuator (RV) at the Netherlands Institute of Registered Valuators.