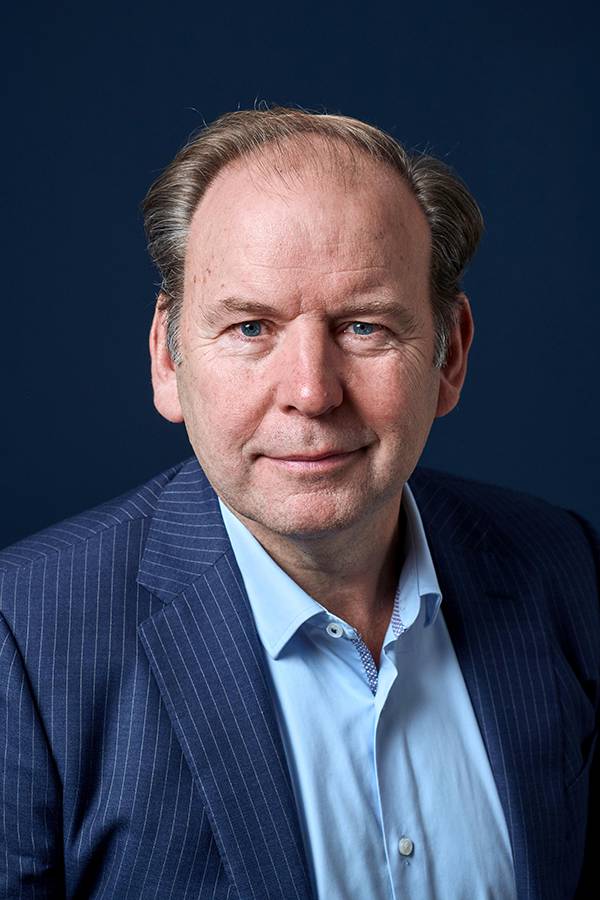 After his study Corporate law, Herman started as corporate secretary for various organizations within the (international) IT sector. In addition to being an advisor to various boards of directors, he was responsible for legal affairs in this position. The emphasis was on commercial contracts and the M&A (acquisition) practice.

Herman has also gained extensive experience in setting up international group structures and carrying out the preceding group restructurings.